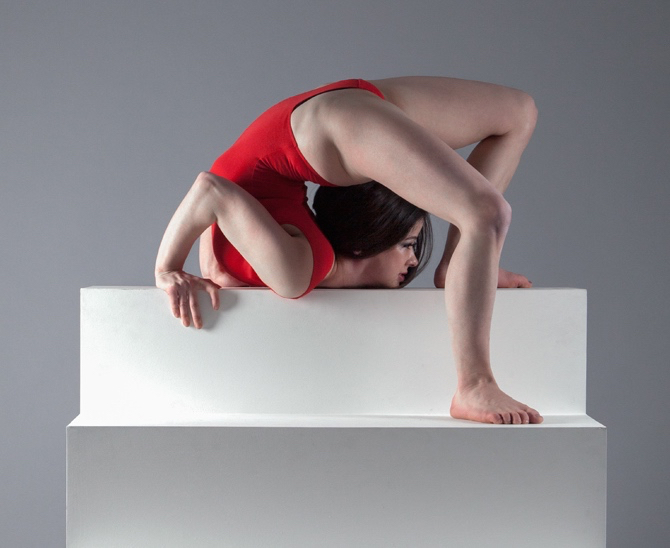 Pixie Le Knot is one of the most flexible contortionists in the UK. She performs the most extreme and amazing backbends which very few other british contortionists are able to achieve. Currently performs contortion and acrobatic acts at venues all over the world and has appeared in many films, commercials, virals, music videos and publicity stunts.

Please visit the shop for autographs